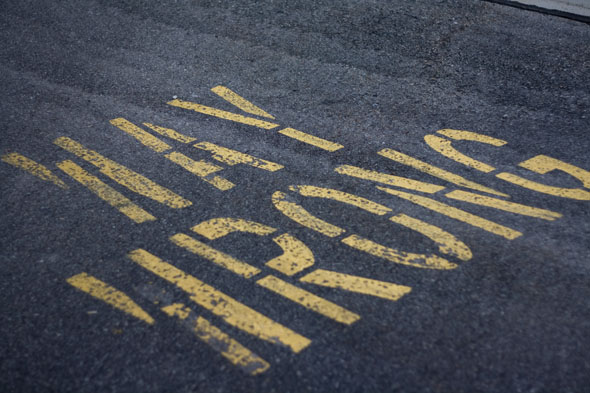 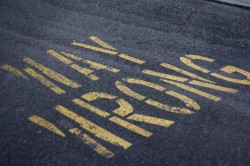 In a day of zero fun, a coworker and I ended up tasked with debugging a jQuery-based script that seemed to be perfectly fine, except of course, the part where it wasn’t working as expected in IE. After some tracing, it turns out the issue had everything to do with one line of code not returning a value: $("title").text();. To translate, the author of the code had been trying to retrieve the text of the title element using jQuery’s text function. But, turns out that doesn’t work in IE.

It doesn’t matter if you’re working with straight JavaScript or a library like jQuery, the correct way to interact with the page title is through document.title.

Don’t worry, I’m not going to leave you high and dry without explaining why the original approach didn’t work.

If you run that code in IE, the alert will be 0. In FireFox, Chrome, Safari, Opera, etc, it will return 1, the expected amount.

Confused by the fact that the function is called getText? A few lines down (well, a little more than that, line 3680 to be exact), you see this code: jQuery.text = getText;. This allows the utility function getText() to be called as jQuery.text().

A quick translation of the code is as follows. The first line of the function sets up a variable ret as an empty string. This variable is the return variable for the function. Then we jump into a loop that goes through each object in the array that was passed in (remember, $("title") will return an array with a single element). For each of these elements it checks whether it is a text node. If it is, it appends the node’s value to the return value (ret). If it is an element, it recursively calls itself on that element, appending the result of the recursive call to the return value. At the end, ret is returned.

But, remember, in IE, the title element has no text node, because there are no child nodes. So what does ret equal? An empty string. The entire for loop is skipped, because elems is empty. It essentially goes straight from declaring ret="" to returning that initial value.

The code continues to work in other browsers because they rightly treat the element as having a single child node—a text node— and that node’s value—the text—is added to ret.

Even if you’re using plain JavaScript without a a library, document.title is the way to do this. Typically, to set the text of an element in IE you would use the innerText property, but you shouldn’t do that in this situation. There are a couple reasons for this:

Here’s that first script again, showing the correct way to do it:

So now you know why you can’t use jQuery.text() to retrieve the page title. But that’s ok, because doing so would be inefficient anyway when you can just call document.title. Good luck with your dev.

8 thoughts on “The TITLE element and jQuery’s text() function”